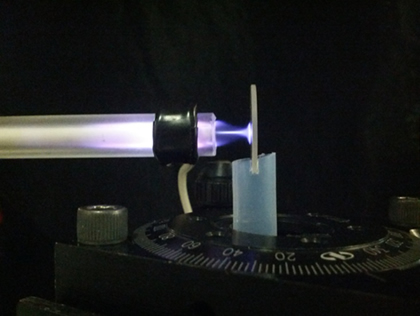 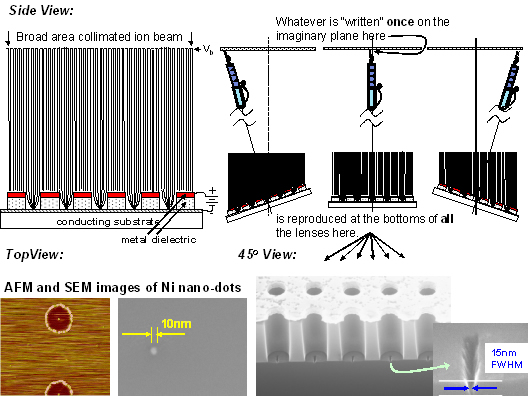 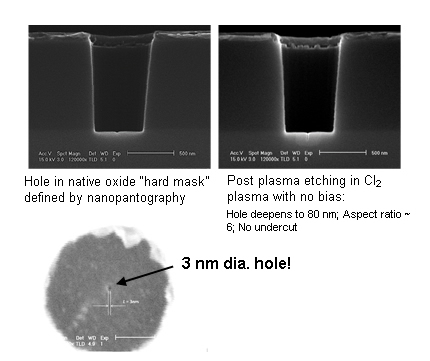 1995: Excellence in Research and Scholarship Award, University of Houston